American Travel Guide Network | http://uzcms.com | Date: 2019-09-05 11:24
At the end of August, I went to the Saibanban. Before I went to read a lot of posts written by my friends, I benefited a lot, so I also wrote about it for my friends who want to go later.
Time: August 25th to 30th. The reason for choosing this time is that because of the 11 long holidays in China, there will be many people going there. If too many people are crowded, they will lose the interest of vacation. So before the big troops arrived, we went first. The second is because August 27th is our wedding anniversary. When we got married, we didn't go to work because we went to work, so we didn't go out for honeymoon, even if it was added.
Saipan, located in the western Pacific Ocean, is an island in the Northern Mariana Islands, and the familiar Guam is just a little south of it. The latitude position is probably near the Tropic of Cancer, so it is not as good as two or three degrees throughout the year. Although it is divided into spring, summer, autumn and winter, all seasons can go to sea. When we go, it is autumn, and the temperature is about 27-30 degrees. Because there is a sea breeze, the heat is not uncomfortable, unlike the domestic sauna days.
Our plane on the evening of the 25th, starting from home at 8 o'clock, flight time is about 5 and a half hours, there is 2 hours faster than the domestic time, so it is already half past three in the middle of the night. There are three forms to be filled on the plane. Two are for visas and one is for customs declaration. It is very troublesome to write. Saipan Airport is small, but there are a lot of customs windows. The inspectors are all Americans, and they are basically black. Although it belongs to the US territory, it does not require a visa at present. Mainland Chinese citizens can also sign in the past. As long as they provide proof of return ticket at the airport and the hotel's reservation certificate. When leaving the customs, the verification team will ask a few questions, all of which are asked in English. The family can go through the formalities together. I went with the old horse, and the customs also asked me specifically. Are you married? Let's say "YES!" together. Then I asked the name of the hotel and asked if we came to the United States for the first time, whether we have been to the United States, the purpose of this visit. This time I discovered that my husband and I are really the best partner. English, we both have almost eaten rice, but what's amazing is that he can understand, I don't understand, but I will say, so during the procedure, the visa officer asks questions. Old Public Chinese told me that I was answering the visa officer in English, and the situation was quite funny. After completing the formalities, the visa officer said that I wish you a happy holiday. I understand this sentence. We have a THANK YOU together. Then I went out and took my luggage. Because the airport was very small, I went out in a few steps. The hotel bus was waiting at the airport gate, and it was less than 15 minutes drive to the hotel. During the 15-minute ride, the travel agency staff explained the local weather. In fact, before I went, I was very worried. I checked the weather forecast on the Internet. We went there for a few days, it was raining every day. Later, I heard that if the key is on the Internet to see the weather forecast, it is rain every day, but it is actually a shower. It rained almost every day, but it stopped for a little while. So it does not affect anything. 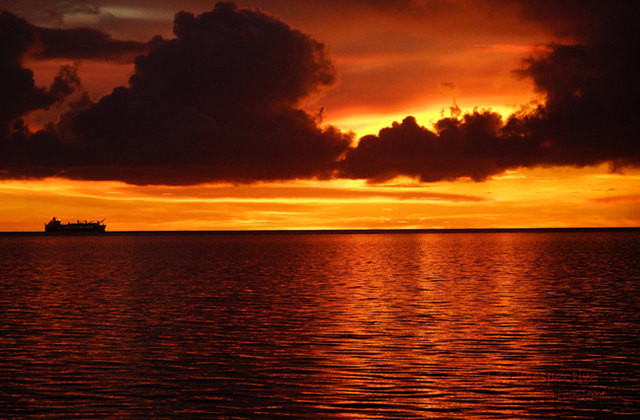 The hotel we stayed in was called KANOA RESORT HOTEL. When we arrived at the hotel, the staff of the travel agency had already checked us in. We took the key directly into the room. The front desk staff were all speaking English. One person would have simple Japanese. Can communicate. Into the room, seeing the room is very large and very clean, smelling a very fragrant smell of oil, people are very comfortable, all rooms have WIFI, we bring the IPAD to go online. Since it is already late at night, I can't see the scenery outside. I packed up the things I wanted to bring the next day, took out Chivas, which we bought at the airport duty-free shop, went to the front desk of the hotel and asked for ice, and had a small drink, more than 3 o'clock, to fall asleep.
At 9 o'clock the next morning, according to the plan, we went to the warship island. Drive to the pier and many local natives on the pier will sail. We found the boat. Going to the warship island, from the pier to the warship island, it takes only 10 minutes to get on the speedboat. But because we play the parachute on the way, the time is slightly longer. It takes about half an hour to play the umbrella. It was thought to fly so high. I will be very scared. The result is not afraid at all. It may be because I have a rope and drag it. I feel more at ease. The ship's speed will control the speed of the ship to adjust the height of our umbrella. It will be very high for a while, and it will fall into the sea for a while. It will not sink and sink, and it will look like water. 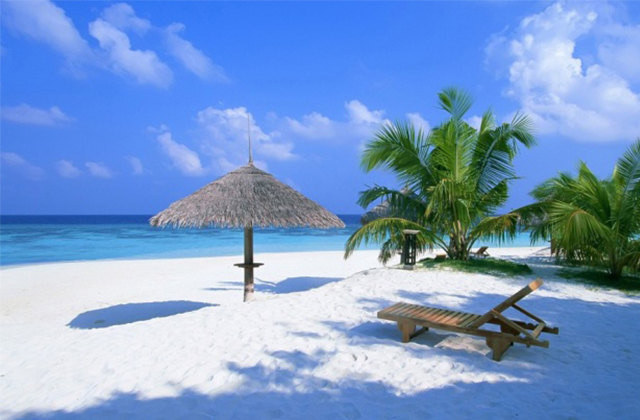 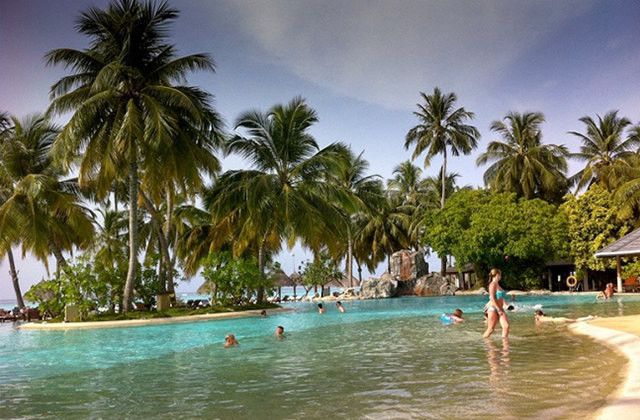 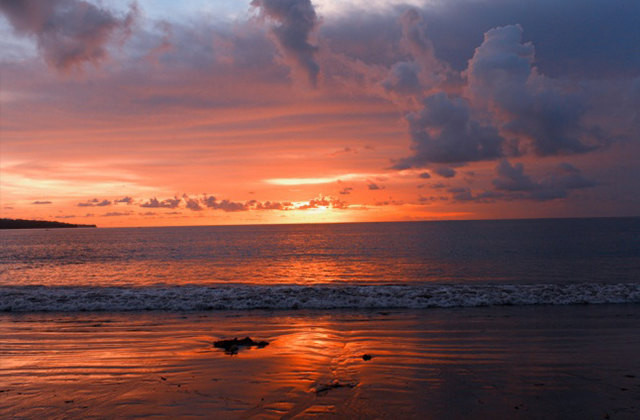 Warship island
After we parachute, we soon saw the warship island. The sea near the island is really blue, and the sky is really beautiful.
The green oil in front is the warship island, the island is small, and the perimeter is 1.5 kilometers. It is said that during the Second World War, it was a Japanese territory. The US military bombed Japan’s sea warships. Because it was at night, it was not clear, so the island was also used as a warship. Repeated bombings were repeated. . Later, I learned that it was an island. The grass that had been blown up in the past was not born. Now, although it is already beautiful green shade and sandy beach, there are still some traces left in the past, such as dead trees, such as shipwrecks. The Chinese call it a warship island. In fact, its real name is managaha, and the local dialect is the meaning of pearls. If you don’t go to the warship island, you’ll really have a sneak peek at Saipan. At present, the island is rented to Japan at a price of 5 million US dollars per year, and it is managed by Japan. Therefore, the order and service on the island are good, and people have been cleaning and weeding.
After going to the island, I took a lot of beautiful photos.