your position:home page > Los Angeles, a romantic New Year under the City of Angels

Los Angeles, a romantic New Year under the City of Angels

American Travel Guide Network | http://uzcms.com | Date: 2019-09-05 11:32
Very self-willed, because a special ticket, promoted a trip in the heart
Very self-willed, left his son at home, and Mr. Hippo sneak out of the New Year.
Very self-willed, stop and go in this city, see the romance in lalaland
Very self-willed, driving for 3 hours, only for the beautiful colors in the desert
Yes, this is a wayward trip.
In fact, it was the first time in a foreign country.
I went to the city in my mind.
It combines the romance of the City of Angels with the enthusiasm of the Western Cowboys.
Here is the Los Angeles I love.
Here, I have the most happy New Year's memory! 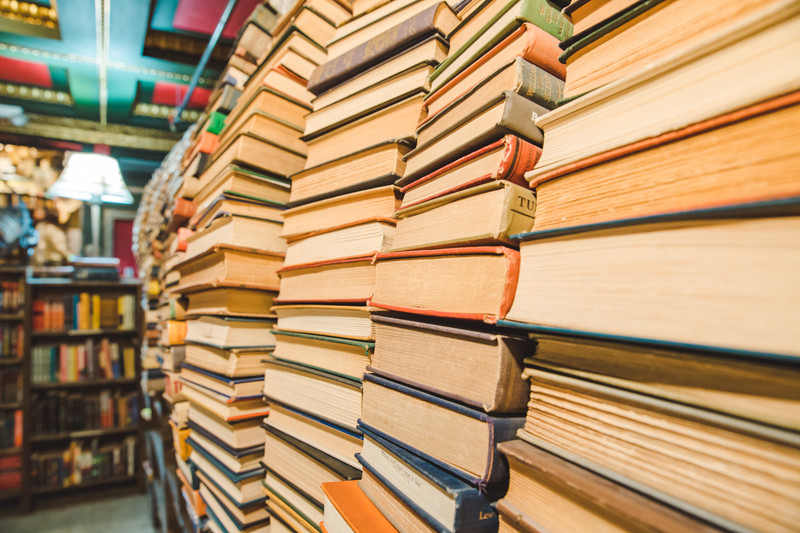 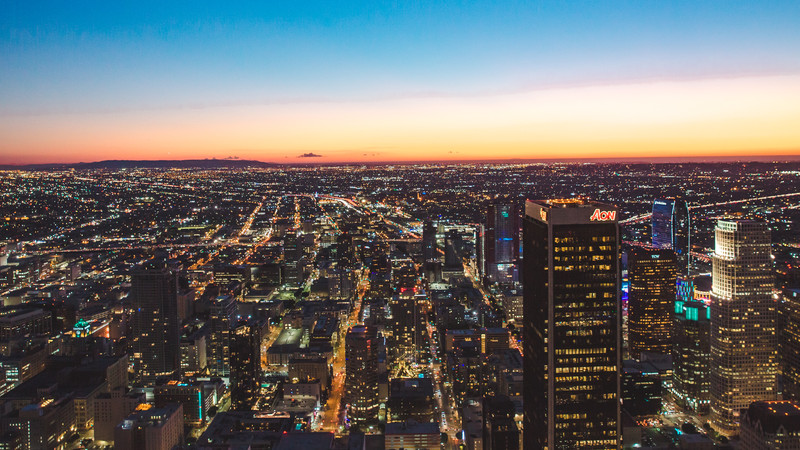 At Melrose Ave, one stop punches the most ins net red wall
Regarding the impression of Los Angeles, perhaps you are still on the Avenue of Stars, Beverly Hills, Disneyland, then you are probably out. The United States, an inclusive, open and enthusiastic nation, street graffiti is one of its most representative cultures. As a world-renowned Street Art city, LA's street graffiti is unique and has its own symbol.
If you follow some of the well-known bloggers of ins, you will often see some bright and colorful street graffiti, many of which are from Los Angeles.
Just like you think that the Avenue of Stars and California Sunshine are synonymous with Los Angeles, in fact, the Graffiti Wall is also a business card in Los Angeles, highlighting the youth and vitality of the city. Especially in recent years, it has quickly become popular with the Internet.
When I settled in Los Angeles, I missed the most popular red wall of the fashion industry. So, on a sunny afternoon, I chose Melrose Ave, the most concentrated red wall of the net, to explore the secret of the red wall on the side! 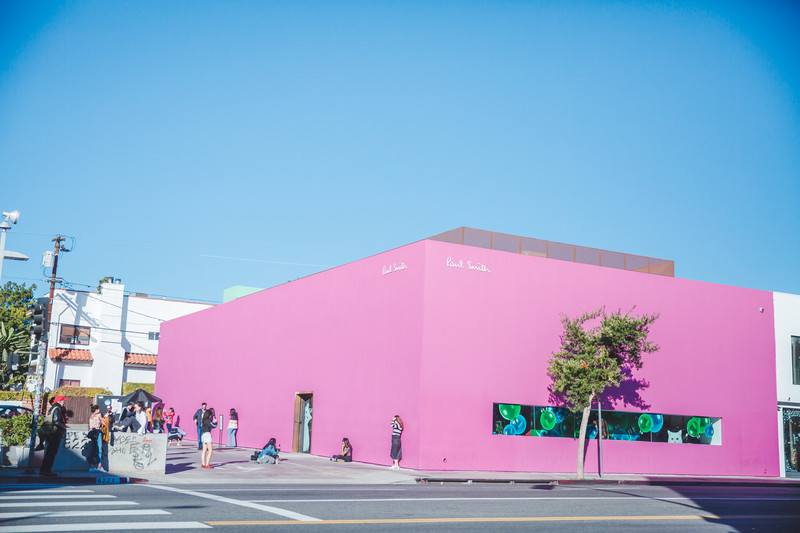 Looking at the Paul Smith pink wall from a distant corner, it is actually a store--Paul Smith's specialty store. Because the exterior walls are all pink and red on the Internet, it quickly becomes a net red for people to fight for cards. . It can also be seen in the picture. There are many people who come here to take pictures. Everyone is waiting in an orderly line. On the wall of the main entrance of the shop, there are security guards. It is not allowed to take pictures with professional equipment such as SLR. It can only be used. The mobile phone is said to be because the store often has star patrons to prevent paparazzi. But in fact, from another angle, to the other side of the corner, there is no security guard, but you can take a photo with SLR. However, everyone still chooses to line up on the wall of the main entrance, probably because there is no glass window, which can better display the small pink of the whole wall~


I don't know if these two beautiful sister papers are the inventors of the net red bloggers. In short, they will pose in a pose, all kinds of posing, but in the background of the pink wall, how to look, they are full of youthful vitality. taste.
Here, I would like to tell you a little tip, that is, to take a photo on the pink wall, you can choose to come in the afternoon. At this time, the sun will slant down, and you will be able to show a long picture on the wall. You can take a group of very strange photos. , may wish to try it~